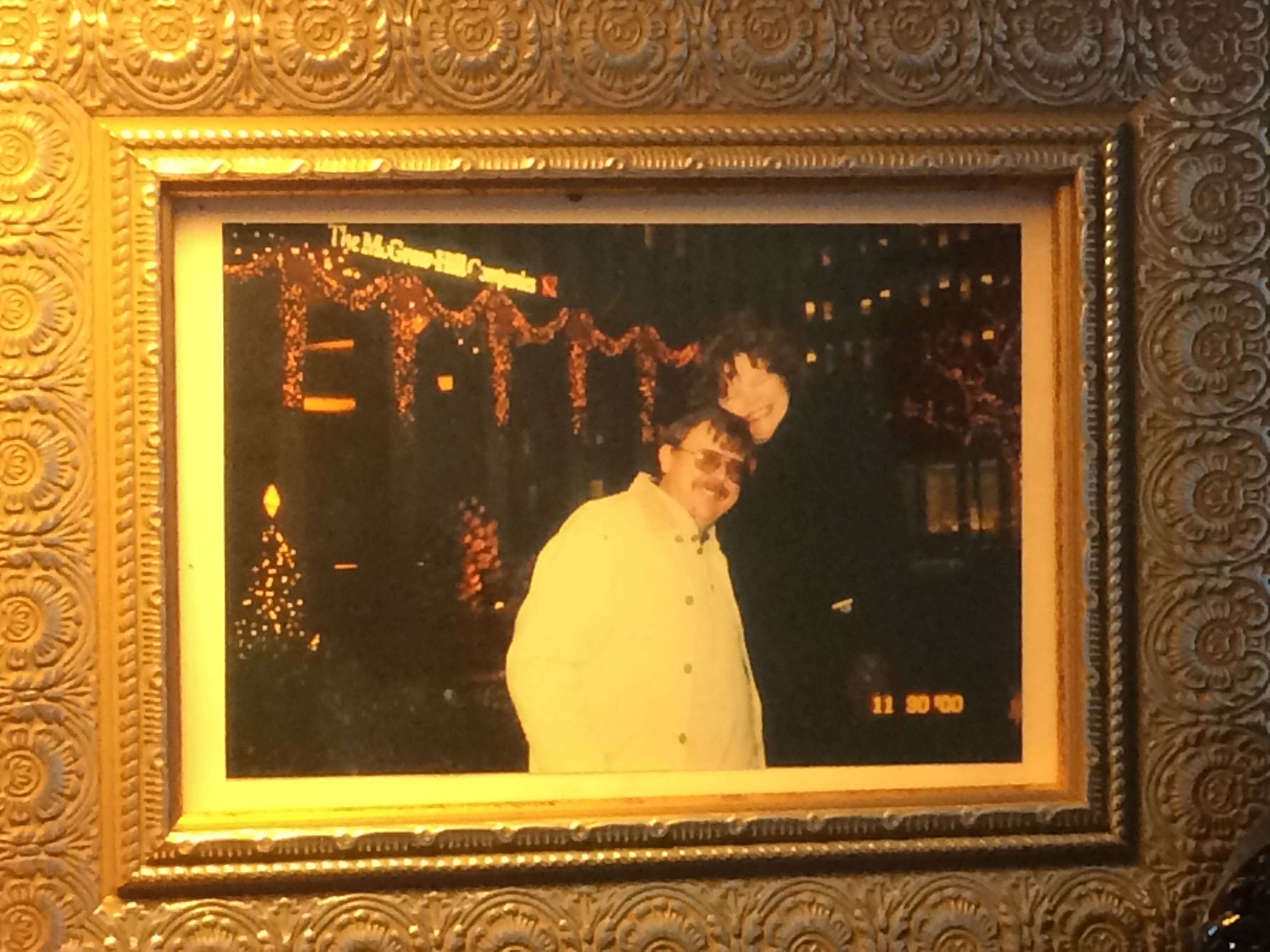 There are a lot of accusations flying around blaming tv, movies, books, and even fairy tales for giving people an unrealistic view of love.  It’s probably true, there are a lot of people I know who live in a fantasy land that love is easy and no one is ever disappointed or hurt when they’re in love.

But, I think the true problem isn’t any form of media, but that these people weren’t raised by my parents.  My parents love one another very deeply.  They’ve been married over 30 years and have been through hell and back, and then for some reason decided to take the trip a few more times.

My parents’ relationship has withstood many things that lesser people would have divorced over, and as such, I was raised to understand that a marriage is hard work, but it’s worth the investment.  I think that’s one of the many reasons I took my relationship with The Boy so slowly, because I understood the importance and value of it.

That’s why this picture is my favorite picture in the world of my parents.  It was taken a decade and a halfish ago, on my mother’s 50th and my Sweet 16 celebration in NYC. We’d both had those milestone birthdays within a month of one another. 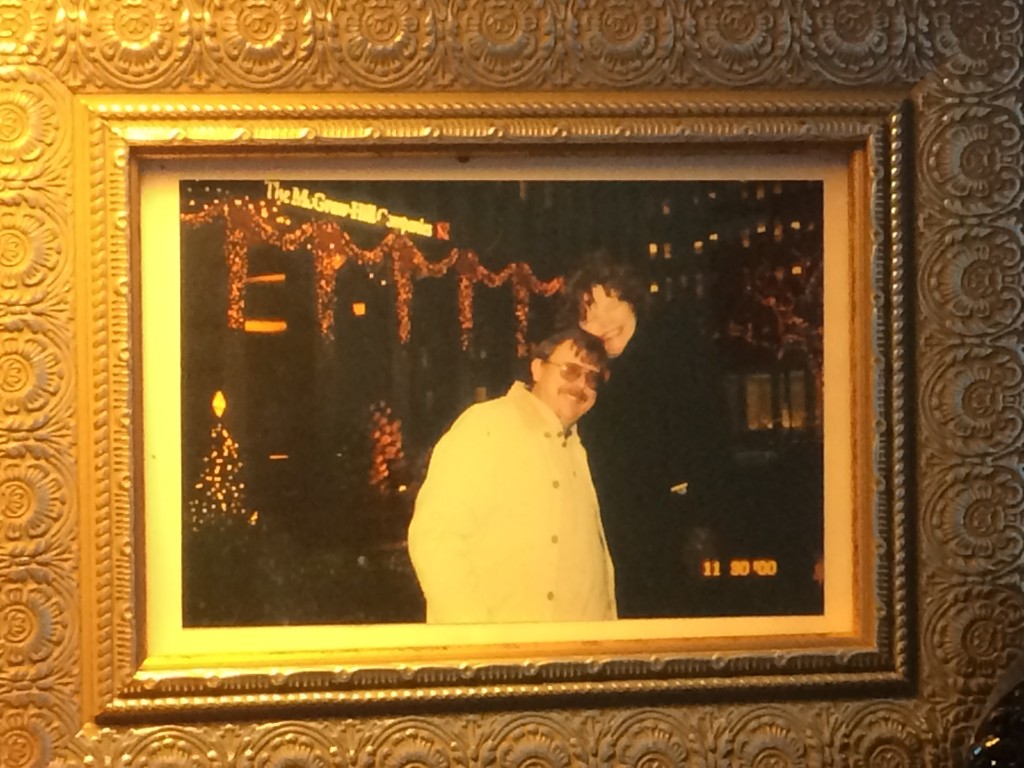 My mother probably hates this picture, and will  be upset that I’ve posted it online, but I don’t care.  I adore it.  I just rediscovered it while sorting things that had been boxed and stowed away when we moved and knew I had to frame it.  So, it sits on a place of honor right by my desk.  It’s actually the only family photo framed on my desk, or even in my office for that matter.

I look at it, and I see my parents’ relationship.  I see love.  I don’t remember what made my mother laugh so much, but I can almost guarantee my father said something ridiculous.  That has been their standby during the natural ebbs and flows of marriage –  a laughing embrace.

To me, movies and romance novels, and all the gushy things in the world don’t depict love as eloquently as this image.  This is love, holding onto one another while you laugh so hard you can’t open your eyes.

I just hope that The Boy and I can live up to this example in our years together.