Two of my favorite people in the world got married last weekend!  I’m very excited for them.  Like, very excited. Only part of that excitement is based on the fact that their wedding is going to be at my favorite winery.  So, wine + wedding

Like me, they are super geektastic, so my goal is to create a geek themed cookbook called “Food From the Fandoms”.  I’m so clever.  Unfortunately, I was not able to get it done in time for their wedding.  But, honestly, people should know by now to expect my awesome gifts a month late.  So, I am going to continue working on this  and send it to them as soon as it’s finished and printed.  The plus side is, now that I’m not rushing, I have time to add commentary and actually create all the recipes rather than just use some I found online.  Don’t get me wrong, I have been writing a lot of my own recipes, but for filler I was just finding cool ones online.

I figured I’d start you off with a recipe from my current marathon, Supernatural. 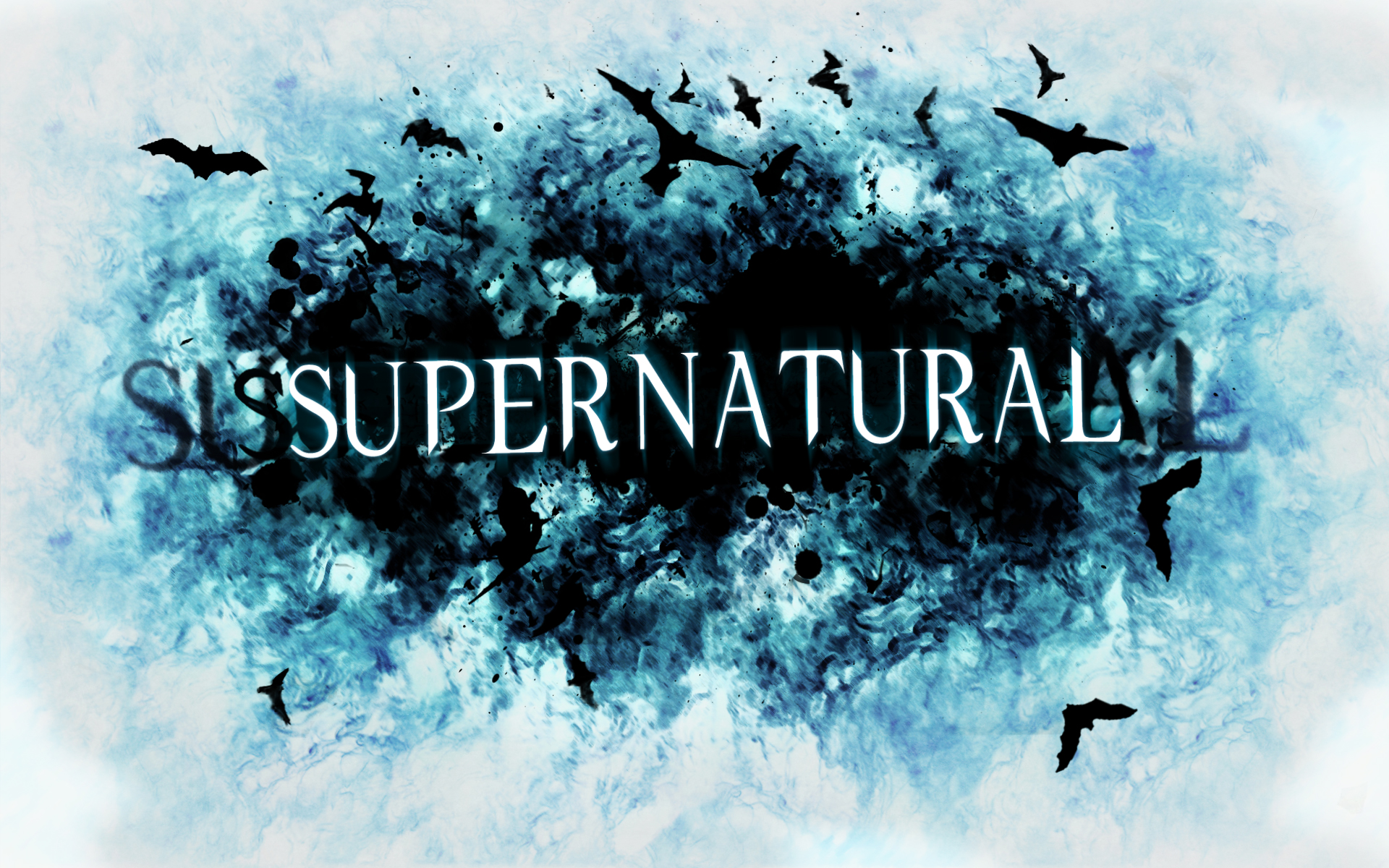 If you don’t know anything about Supernatural, it’s about two hot brothers who hunt monsters and pretend to reject emotion but end up having more “tell me what you’re feeling” conversations than I have had in my entire life.  I accept the fact that I am like the worst female ever and that is a factor in why I have not had so many of these conversations, but seriously guys.  Get a grip and stop being drama queens.

See?  HOT.  That’s kind of the purpose of the show, two hot guys running around goofing off and talking about their feelings.  It’s very fangirly and I love it. 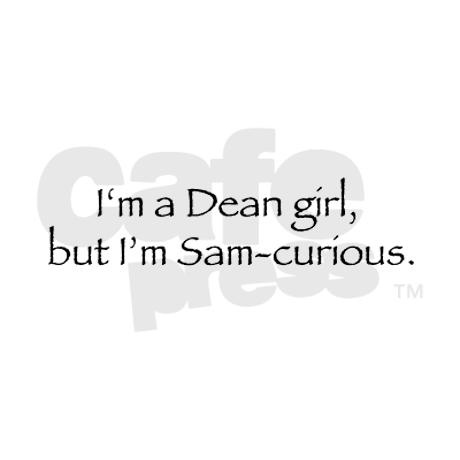 Dean loves to eat.  It’s kind of this thing.   And he’s so stinking cute when he does it:

(Every time I look at that gif, I giggle.  It is making it difficult to remain productive.)

His diet consists mostly of pie and bacon cheeseburgers. 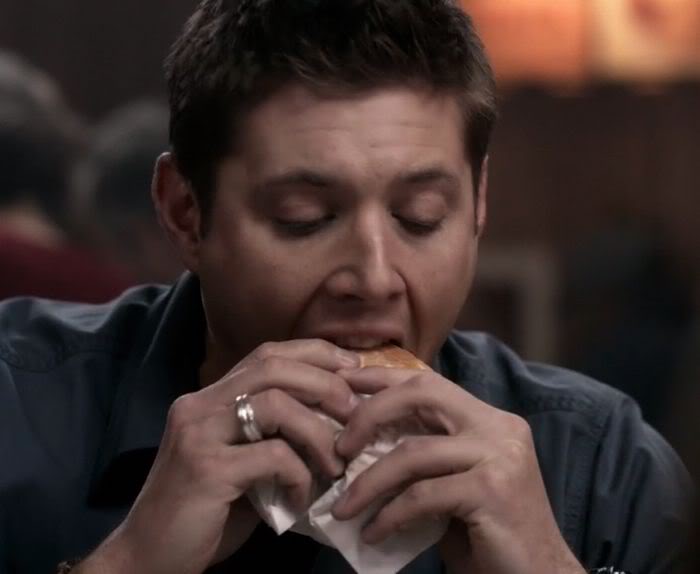 So, I figured I’d start out my “Food From the Fandoms” posts with a bacon cheeseburger recipe inspired by the devilishly handsome, Mr. Dean Winchester.  (That’s funny if you’ve seen the show.  Dean’s not the devilish one.  Silly, Czaja.)

Anyhow.  So, here is my recipe for Dean’s Double Bacon Cheeseburgers.

Salt and Pepper to taste

I love bacon cheeseburgers.  Which is terrible for me.  Especially since I spent a few years of my youth as a vegetarian.  I’ve fallen so far.  But, I think Dean approves of this recipe.