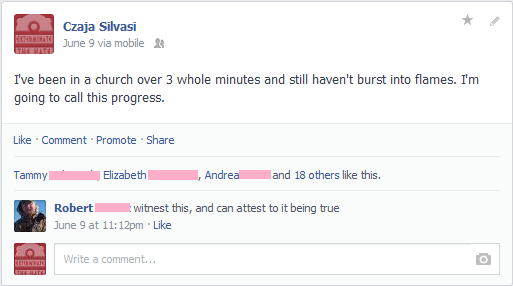 Has anyone else noticed that?  I know every blogger at some point in his or her life gripes about the fact that stores prepare for the next season waaaayyy too early.

This post is about how exciting it all is.  As you know, Autumn is my favorite time of year.  I wish it lasted so much longer than it does.  For example, I’m not really a fan of summer or winter.  I don’t like extremes.  Anything over 80 or below 50 is entirely unacceptable to me.

We just got back from Texas this week.  I had a lot of adventures.  I went to Church with The Boy and his family because that’s important to them.  Nothing terribly interesting to say about the church.  It was a church service.  Although, there was a lot of singing from what appeared to be a hipster jam band.  This was new to me because I grew up in the Episcopal church.  There were no bands.  There was Dogma and most of the services were exactly the same every week with just the parts of the service that were related to the Priest’s sermon.  Everything else was the same.  I had it memorized most of my life.

Every time the hipster jam band would finish a song I would expect all the sitting, standing, repeating, and praying to start so we could have the sermon and then sit, stand, repeat, and pray a few more times before leaving.  But, it never did.  Just another song.

Eventually, the sermon did happen.  It was in its essence about living as an example of forgiveness and love and letting others learn from your example.  It was pretty awesome, even if you’re not a Christian.

But, that’s not really the interesting part.

While waiting for everything to start, I posted this on Facebook:

Please ignore The Boy’s horrible spelling and grammar.  I have already forgiven him.

I hate to burst everyone’s bubble, but I was there for others, not myself.  I haven’t become a church-goer.  That’s just not where my faith lies.  But, thank you for your concern.  And thank you for making me giggle when I realized this.  You’re desire for the best in me made my day.

Once I have some more pictures, I’ll post about some of the other adventures we had in Texas.  Until then.  Here’s a picture of The Boy’s fishing trip with our niece and nephew.  He was accosted by the wildlife.